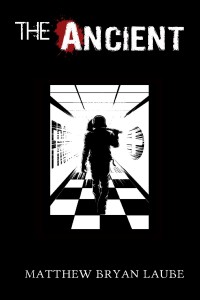 Every thousand years, seven ancient demons known as the Fallen return to earth, where they and their offspring wreak havoc. This time, they’ve woken in Newark, New Jersey.

But so has their nemesis, the Ancient, an eccentric resurrected demon hunter named Joseph Miller. As the demons and their offspring clash with Miller and his reluctant allies, destruction rains down on Newark and its environs. Will civilization survive?

With this setting chapter, you will be able to join the action in the war against the Fallen, as a human, or as a redeemed demonic offspring. Read Matthew Bryan Laube‘s Ancient Awakening, Ancient Enemies, and Ancient Revelations—or all three together in The Ancient.

Get the game setting here.