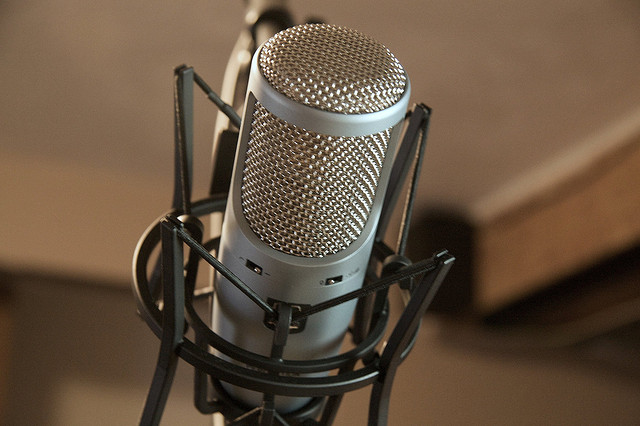 “The d6xd6 CORE RPG is everything I look for in a game system: it’s engine is powered by simple, mathematically sound mechanics; combat is fast, tactical, and lethal; and its modular framework is easy to adjust for any setting. Character creation takes only a few minutes, but the speed of creation does not come at the expense of originality and ownership of the player characters. d6xd6 CORE lets players create capable characters immediately, and the players drive the action by resolving tasks and challenging themselves based on the one (yes, ONE) focus number mechanic. d6xd6 CORE has dethroned Call of Cthulhu, GUMSHOE, and Fate Accelerated as my go-to one-shot game system, but it is also built for campaigns and extended scenarios. I cannot recommend Lester Smith’s d6xd6 CORE RPG enough; if ever there was a haiku of role-playing games, this is it.”

“d6xd6 CORE is a simple, but beautifully built gaming system, with amazing flexibility. It takes only a few minutes to grasp the basic mechanics and just a few minutes more to create an original character. You can take a table of gamers with no exposure to d6xd6 CORE and in ten or fifteen minutes everyone will be ready for their next adventure.

“Best of all, it is extremely flexible, allowing for a range of genres and scenarios. For instance, I am currently working out a one-shot My Little Pony:FiM game and have an outline for a possible campaign based on the Koban series. Fantasy with anthropomorphic animals on one side, semi-hard sci-fi survival tale on the other. Yes, there are other game systems that do that, but only d6xd6 CORE keeps it simple.”

“I have had the opportunity to participate in four different d6•d6 Core RPG games and all of them were spectacular. The d6•d6 CORE RPG system is really quite elegant and seems especially suited for single-session games, like at a convention. I am certain it would work well in a campaign setting, too, but the beauty of character creation and the way the system lends itself to story-centric role-playing shines in a convention setting. It also presents a wonderful opportunity to initiate new role-players into the genre. It is so easy to pick up and lends itself to player immersion. I cannot recommend it highly enough.

“I have played in the ‘Ghost of a Chance,’ ‘B-Movie Madness!,’ ‘Blood Type’ and ‘The Yog-Sothothery of H.P. Lovecraft’ settings. All of them were excellent—which indicates to me that d6•d6 CORE RPG is a solid generic system that can be used in an unlimited amount of role-playing settings/genres. I am looking forward to be able to play it again!”

“This was an awesome playtest of an innovative, streamlined system from one of the great minds of role playing game design.

“There were folks testing the game who had literally not read a single sentence of the system before trying it and they hit the ground running within ten minutes.

“Character generation literally took minutes. You make a handful of simple decisions, and the repercussions of those decisions are immediately obvious. There’s no shooting in the dark to try to make a playable guy. You pretty much know how well your character will do by the time you settled on skills.

“To anyone reading/skimming the system quickly, you might walk away with the impression that the number of skills is low. It isn’t. The designer chose to focus on relevant skills by setting.  So you know every skill you think about choosing will be potentially useful.  Attribute checks handle the minor skills which aren’t covered by the relevant skill list for this setting.

“Although I haven’t tested it for campaign use, it is absolutely perfect for tournament play (and I have no reason to think it wouldn’t stand up for campaign play).  Combat maintains drama and is very fast. There was no point in the game where I felt bogged down with game mechanics. There was no situation which I felt would have panned out differently with more granular rules.

“Recently my son and I played the d6xd6 CORE RPG system at Quincon. May I say it was the highlight of the convention for both of us. I am an older gamer and I was thrilled by the easy character generation. I have both played and run many game systems over the years, and most ‘newer’ systems seem to add both complexity of rules and dice rolling to achieve the same game effects we used to do with older games so much easier.

“Let me say the d6xd6 CORE RPG is a happy return to easier systems. It has such a unique (the d6xd6) system I find myself amazed it has not been done before. I played a ‘B-Movie Madness’ game adventure and had a lot of fun. I can easily see the system being readily adaptable for ANY genre, with real ease. Bottom line: I intend to buy this system when it comes to print and look forward to running it for many years to come.”