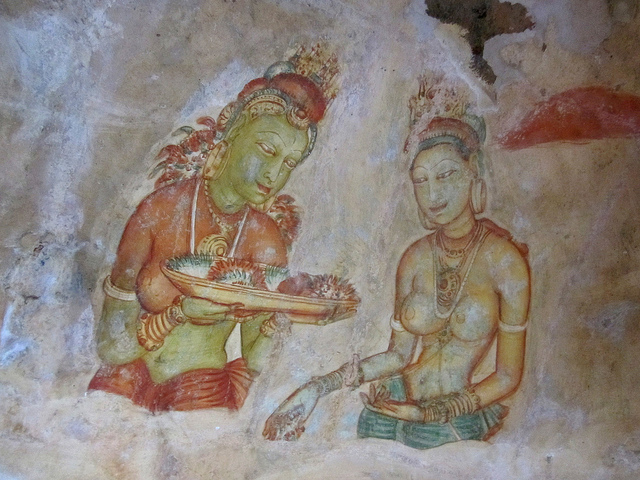 “All work is honorable. Always do your best, because someone is watching.”
—Colin Powell

For our purposes, occupations in pretty much every civilization can be characterized as one of a dozen. The specifics of what each can do will depend upon the actual culture and the level of technology.

Your job as a player is to use the general categories below to invent a specific occupation, something to bring your character to life and give the game host enough to work with for making task decisions. A few samples are provided with each category below.